This question is often asked by online marketers who are unconvinced or undecided about the profitability of this social networking website as a marketing tool. “After all,” they say, “Facebook is nothing more than just a platform where family and old friends can reconnect, right?”

This kind of thinking is not only dangerous, it can be costly as well, especially considering just how much power Facebook wields in the consumerist world today.
In the past years, Facebook has quickly grown from being a social networking website for college students in the US to being the most popular site, surpassing even Google in terms of visitor hits.

In fact, people users spend a total of 40+ billion minutes on Facebook on a daily basis, which is twice as much time that they spend using the search engine. Today, there are over 2+ Billion users on Facebook.

In fact, more than half of the people who do online shopping actually have Facebook accounts. Far from slowing down, this number is projected to rise even more in the coming years, especially if the developers of the social networking website continue

The fact that a large percentage of their target audience is now on Facebook has not been lost on online marketers. Recognizing the potential of FB to boost their sales, a lot of marketers are now using this website not only to drive traffic to their website, but also to increase brand awareness!

What makes using Facebook as a launching pad for marketing campaigns so effective is that it makes it easier for the stories and the ads to go viral! Since the website makes it so much easier for people to share information with the other individuals in their network. With literally just one click of a button, one person can send the news article you’ve penned about your product to thousands of people with little waiting time, and these individuals can in turn send that story to those in their network. Facebook essentially puts a different twist to word-of-mouth marketing.

Tapping Into the Global Market

With Facebook, you will not only be able to reach the people in a small neighbourhood, but also to individuals from all over the world. Facebook is global, which means that using this as a marketing tool can actually lead to a lot of sales, because you will be talking to a global market instead of just to a tiny chunk of the population.

No matter how appealing your ads on billboards, TV and radio spots, or magazines and newspapers may be these may not actually click with your
Audience, for the simple reason that these are impersonal. The person model on the billboard won’t be able to pry himself or herself from the advertising space to talk with people about just how appealing the product he or she is selling is (imagine the mass panic that will ensue if this is actually possible!)

Facebook actually allows companies and marketers to have direct communication with their target market. This in turn builds the audience’s interest in what marketers and companies will say which can then lead on to more sales. Simply put, the interaction between company and consumer through Facebook can potentially boost your sales, because it makes people more aware about what the seller and its products are all about.

What makes a lot of ad campaigns unsuccessful is the fact that these are not designed to appeal to the demographics that is being targeted. Not only does Facebook allow them to reach their target market, it actually provides them with information they need about their audience in the first place. Facebook actually contains vital information about members of different demographics that you can use in marketing. Because you have more information about your target audience, you will be able to come up with more effective ad campaigns that will draw their interest.

A lot of online marketers don’t use Facebook for its own sake. Instead, they use this social marketing website as a tool to bring traffic to their own websites, which in turn can result in higher revenue. 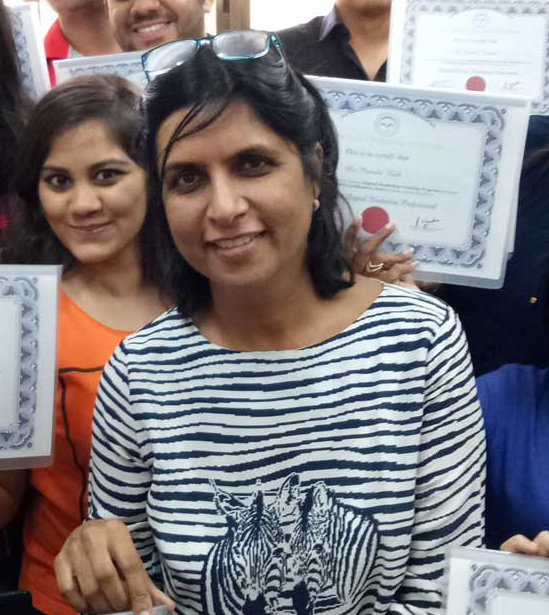